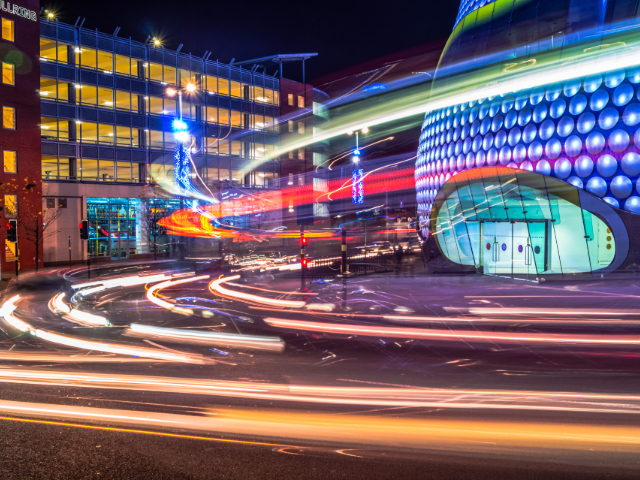 On the anniversary of public consultation into a Clean Air Zone in Birmingham, Josh Storer explores how recent delays to the scheme’s introduction could benefit the city in the long run.

Saturday 17th August marked one year since Birmingham City Council completed its consultation into a proposed Clean Air Zone, as part of its ongoing attempts to tackle air pollution in the city.

After a six-week period of engagement with residents and businesses, the plans were approved and Birmingham looked set to welcome the introduction of a Clean Air Zone in January 2020.

Then, earlier this year, the introduction of a Clean Air Zone in Birmingham (and Leeds) was ‘significantly postponed’: a government delay to the vehicle checking software required to enforce the charges meant that the zone could not come into force until July 2020 at the earliest.

The news may have come as something of a relief to those tasked with implementing the plans. In a city where over 60% of people get into work by car, the introduction of a Clean Air Zone was unlikely to be popular. Indeed, the council received over 10,000 consultation responses in just six weeks, with businesses and residents reportedly showing a high level of reluctance for Birmingham to follow in the footsteps of London in discouraging the most polluting vehicles from entering the city.

Yet the need for the scheme is clear. Just weeks before the delay was announced, Birmingham was named as one of five cities required by the government to reduce its toxic air, after a study found that air pollution could shorten the lives of children in Birmingham by as much as half a year.

The upshot is that the delay might not be such a setback after all. It gives those charged with bringing in the Clean Air Zone more time to explain this need to people throughout the city and communicate the good work carried out so far.

Because the truth is, Birmingham is already on journey to cleaner air. New cycle routes have provided a safer journey into the city for students, residents and commuters, while new electric buses and Sprint bus routes make it easier and more convenient for people to get around the city sustainably.

So, far from being the PR disaster it might appear, if decision-makers use this time to engage with people about the need for and benefits of a new Clean Air Zone, then it may well be a blessing in disguise.