Avoiding own goals: What developers can learn from the European Super League 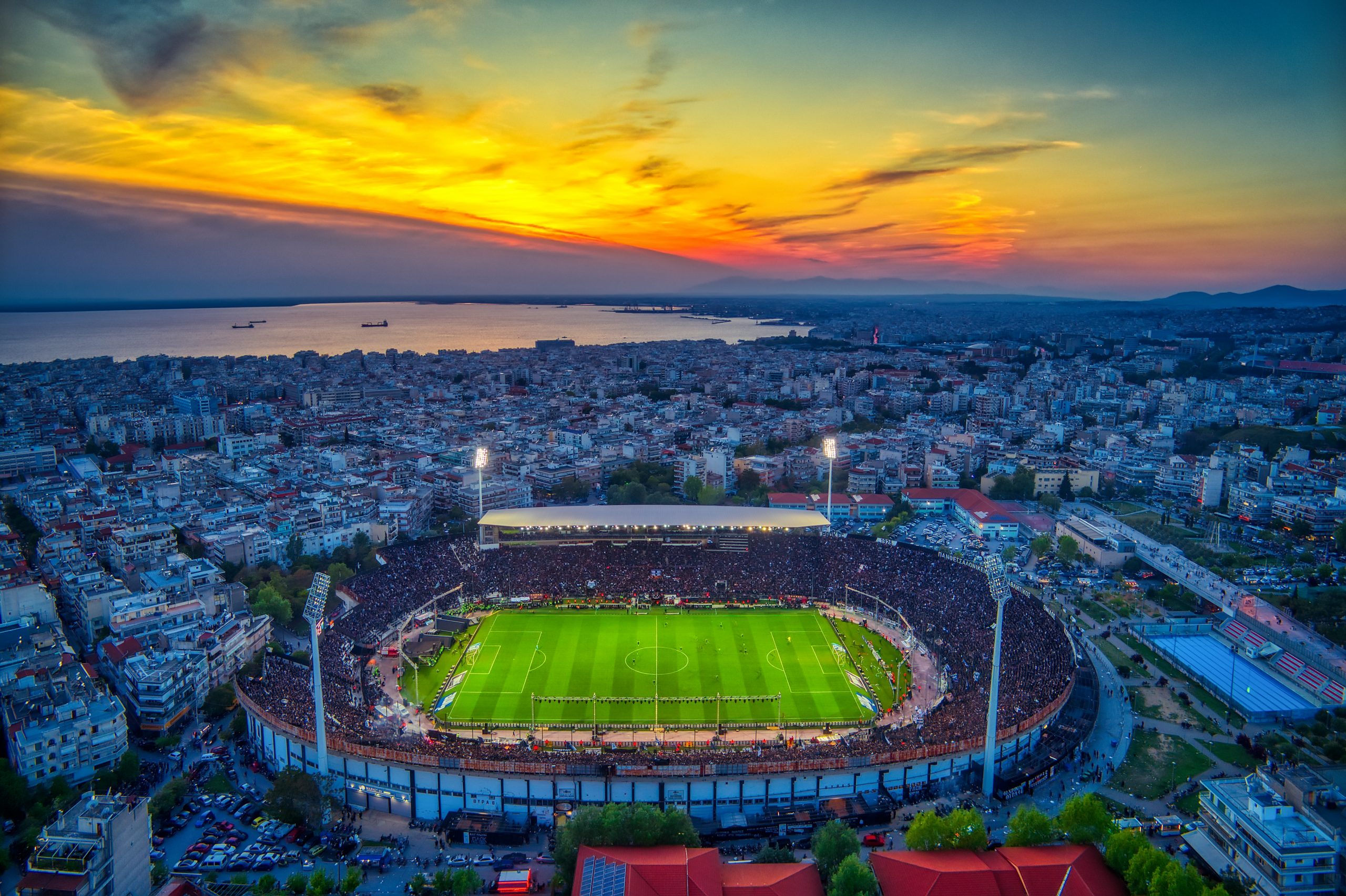 With our hair finally cut and the ability to go to the pub partially restored, the recent easing of lockdown has no doubt been significant for many in the UK.

Though we wore masks and tried our best to be socially distant, this was the first time in months that friends and families had the chance to reconnect in person. As we enjoyed the sun, we were able to catch up on the stories we missed and reminisce about the banana bread making days of the first lockdown. In the beer gardens, we put aside the thought of Covid and celebrated what seemed like a turning point in a very long, difficult period.

Then, just as we seemed to take two steps forward, we took another, poorly communicated, step backwards.

On Sunday, 12 European football clubs – including six from the UK – announced the formation of the European Super League. Admittedly not a body blow for everyone, this undoubtedly felt like a bad tackle against fans of the beautiful game. At the very least, it was yet another coronavirus era disappointment.

Explaining why the proposed league is such a bad idea is probably best left to the likes of Gary Neville and Jamie Carragher. Normally rivals when it comes to supporting the clubs they famously played for, the two pundits were unquestionably on the same side as they led what appears to be near-universal condemnation of the now-abandoned project.

For those involved in the built environment sector, both the nature of the new league and the furious reaction that arrived when it was first publicly communicated should serve as a reminder of how to avoid a crisis.

Notable among the widespread accusations of greed and poor sportsmanship was a sense of betrayal. The owners of the clubs involved had chosen to put personal gain above the loyalty of fans. The communities that had for generations given so much to their clubs were now being sold down the river.

All too often, infrastructure and development projects are met with similar opposition. What do deep-pocketed developers really know about the areas in which they are planning to build? Why do they get to benefit while those already living locally are made to suffer?

It can be easy to dismiss such criticism as good old-fashioned nimbyism. It’s not that the project itself is bad, just a case of those that oppose it not wanting it in their back yard.

Rather than dismissing the NIMBYs, maybe it’s time that we embrace them? Just like the fans that helped build football clubs, NIMBYs know their local communities. They are the ones who live, work and shop there. More often than not, I suspect NIMBYs are the ones trying to make their communities a better place. Why shouldn’t we listen to them?

Just like football needs fair competition, the best developments require the involvement of those that will live alongside them. For every attack, those promoting new projects should be able to provide a robust defence. The planning process is the referee. An impartial actor that makes sure that everyone gets a fair shot on goal.

Had the architects of the so-called ‘super league’ understood this, they might have made more of an effort to engage with supporters and bring them onside.

They may also have understood the importance of effective communications at every stage of the process. In failing to get the message across in a sustained manner, the new league left its flank open to a seemingly endless series of attacking runs.

Like any team that is too reliant on a single player, problems that would be manageable in other squads became magnified. Seemingly unprepared to make the required changes, the new league limped on with little more than its ill-judged, poorly timed, and widely leaked initial press release.

In the topflight, a poor first-half can usually be countered with some substitutions and a change of tactics implemented during the break. Having experienced the equivalent of a terrible first few minutes, the ESL was left with a hole in its defence more akin to a Sunday league team manned by players still struggling from the night before.

With no counter available, opponents were able to fill the space and attack relentlessly. On this occasion, rants from pundits and commentators didn’t only make for good television. Excluded clubs quickly followed suit by staging public protests and threatening more. Subsequent disquiet among managers and players from the self-declared ‘super’ clubs was perhaps inevitable. Given that even the most loyal fans seemed to be dissatisfied by the move, it seems unsurprising that these clubs soon began to withdraw support. In less than three days, the new league chose to throw in the towel.

Possibly the most surprising thing about this short-lived affair is quite how many own goals these self-appointed footballing powerhouses seemed to concede. They could have learnt a lot from those skilled at developing new infrastructure.

Equally, those looking to promote new projects could avoid the possibility of a forfeit by learning from these mistakes. By actively seeking to work with the so-called NIMBYs and others in the local community at every stage of the process, penalty shoot-outs can be avoided and the path to victory secured earlier.

Get in touch with James Bonner to find out more about Co: Design with Copper, an innovative engagement tool that combines traditional methods with new tools to ensure active stakeholder participation in the design and planning process of new projects.