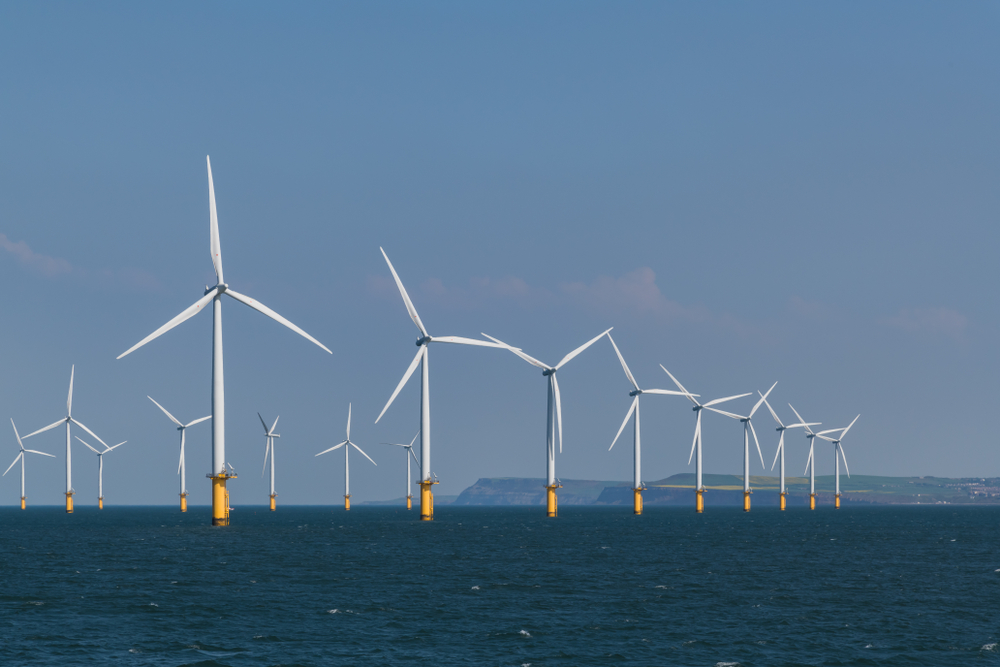 Account Executive Eden Musyoki takes a look at public attitudes towards renewable energy in the UK and what factors may be important when it comes to a person’s perception of it.

New figures published by the Fraunhofer Institute for Solar Energy Systems (ISE) show that for the first time renewable sources of energy produced more electricity than coal and nuclear power combined in Germany. Solar, wind, biomass and hydroelectric power generation accounted for 47.3% of Germany’s electricity production in the first six months of 2019, while 43.4% per cent came from coal-fired and nuclear power plants.

The energy sector in the UK is following suit and we are seen as the world leaders in offshore wind, having more installed capacity for electricity generation from wind than any other country.[1] The prospect of a completely decarbonised, zero emission economy is slowly but surely becoming a reality. The fact that renewable energy sources met a third of the UK’s power generation needs last year is a testament to this.[2]

This change is being driven by new and emerging technologies that are transforming the face of the UK energy sector. It is also being driven by an increasingly environmentally-aware public, who are demanding more investment in carbon neutral sources of energy.

According to our research, renewable energy investment has consistent support across the political spectrum, with Conservative voters as likely to prioritise it as their Labour and Liberal Democrat counterparts. In our 2015 survey, 41% of Conservative voters, 43% of Labour voters and 47% of Liberal Democrat voters listed it as their main infrastructure priority. In 2017, this went up to 45%, 51% and 51% respectively. Only UKIP voters gave renewable energy a lower priority and even then 39% of UKIP voters prioritised it in 2017.

Our 2017 survey showed that rural dwellers placed less emphasis than town or city dwellers on investing in renewable energy. There are a variety of potential reasons for this and the reality is that the construction and physical presence of renewable energy infrastructure is much more likely to directly affect rural dwellers, as the vast majority of this infrastructure can only be built in rural areas.

Our research shows that people of all political ideologies and ages are gradually beginning to see the importance of investing in renewable energy infrastructure. While there is still some disparity between certain demographics, namely between urban and rural dwellers, it is clear to see that the UK is becoming a country with growing support for renewable energy. Hopefully, this support is an indication not only of our country’s determination to maintain our position as world leader in offshore wind, but to equal this in other sources of renewable energy.