Appetite for modernisation of the planning rules 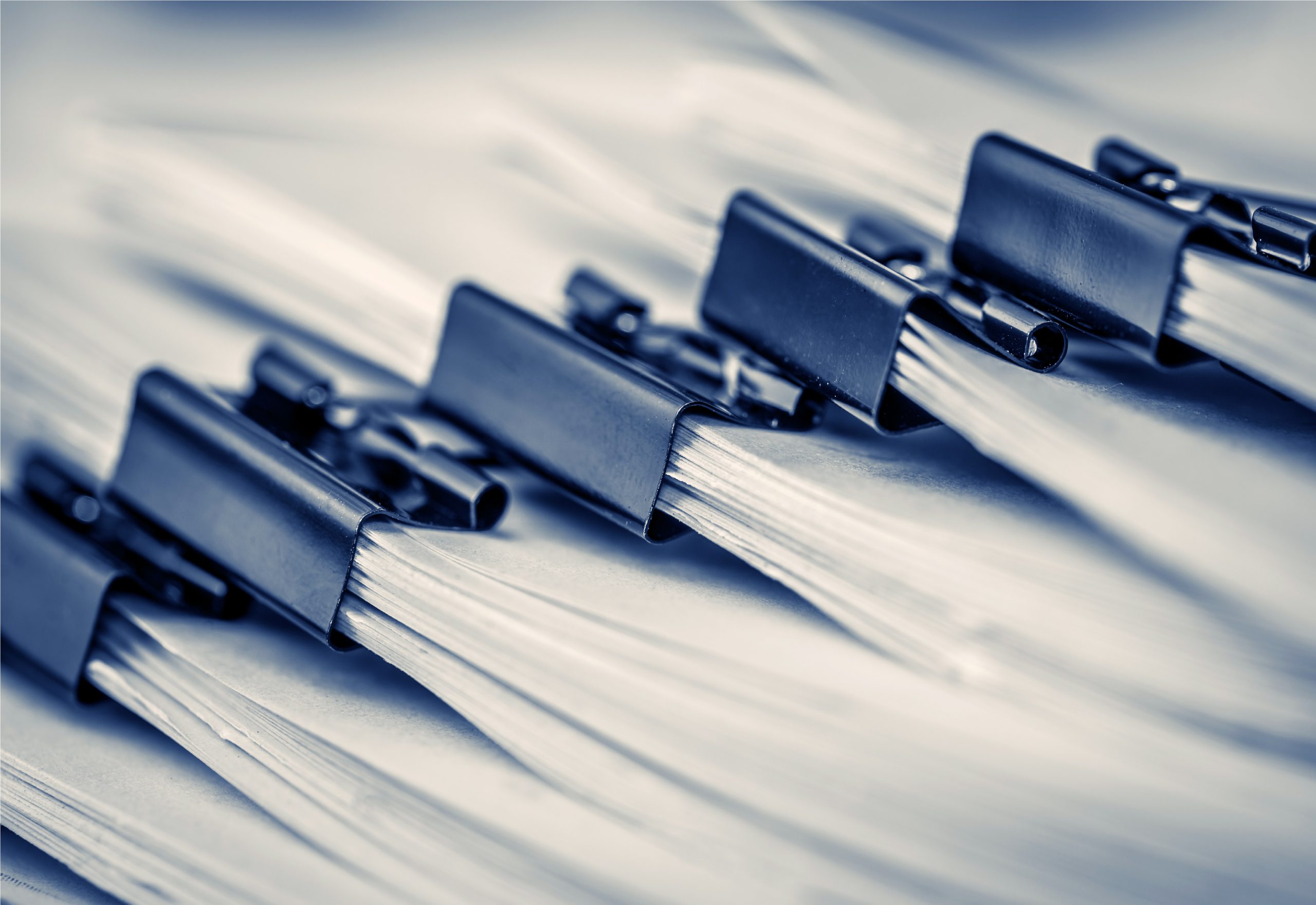 This week, organisations including Shelter, Crisis, the National Housing Federation and the Local Government Association have put their name to an open letter to the Secretary of State for Housing, Communities and Local Government, calling for a change to planning rules concerning permitted development rights.

The current rules allow developers to convert offices to homes without the need for planning permission and thereby bypass the scrutiny of the planning process. This means that the developers may proceed without following current policy requirements for inclusion of affordable housing in any new development or good practice of community consultation.

Whilst over the past few years, industry, politicians and the general public have come to a consensus on the need to build more, today’s letter is a sign that there is still a debate raging about how we achieve the goal.

Some argue that the planning process is unnecessarily complex, bureaucratic and costly, which slows down development or prevents it entirely. However, the signatories to this letter make the case that an effective planning system can play a vital role in ensuring development delivers community benefits, rather than just numbers of units.

What’s clear is that poorly planned housing developments create unnecessary tension between private developers and local councils, and engender mistrust of new developments amongst the general public. Moreover, any mechanisms that exclude the public from decisions about the area in which they live will do little to enhance local communities.

As this week’s letter and the recent developments in the industry prove, there is an appetite to focus efforts on speeding up new housing development, but importantly, there needs to be equal focus on making sure that new developments do more than contribute to the numbers set as local housing targets.

There are many perspectives on the way forward. To name but a few, Shelter and Crisis rightly focus on affordability of new housing, whereas the Government’s Building Better, Building Beautiful Commission focuses on building for the future and with ‘popular consent’. Whichever approach is taken – and they are not necessarily mutually exclusive – there must be a role for effective local decision making informed by genuine community engagement.

Good development is created in partnership with the people that it serves, and even if permitted development rights remain in place, developers have a vital role to play in building understanding and acceptance amongst their neighbours.