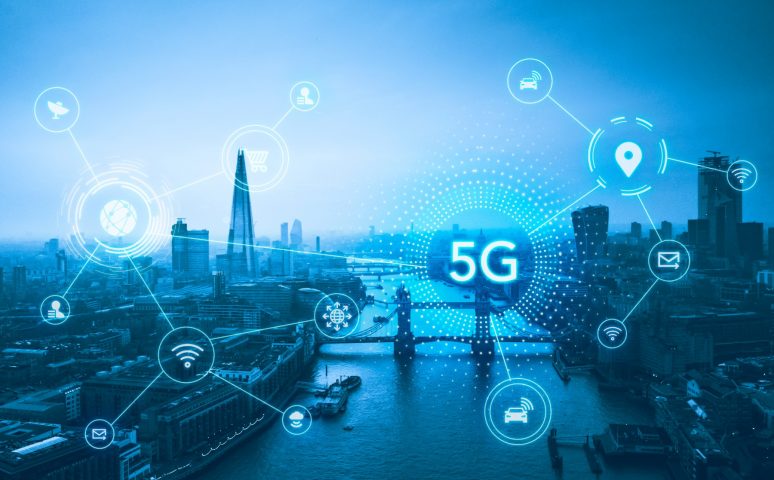 With the political support in place to create faster networks across the UK, we consider how perceived safety concerns may be a factor preventing the rollout of new telecommunications infrastructure.

Telecoms has been in the news a lot recently. Late last year John McDonnell, managed to momentarily move the general election conversation away from Brexit by promising to nationalise BT Openreach and provide free fibre-broadband for all. More recently 5G has been in the spotlight. Concerns have been raised about the safety and security implications of allowing Huawei – the Chinese technology and telecommunications hardware company – to become involved in the development of new 5G networks.

Whether or not allowing Huawei to build part of the UK’s 5G infrastructure will risk the compromise of the secure data that the businesses and government departments depend on is a question for the politicians. However, the possible threat to our personal data is not the only safety concern when it comes to 5G.

Ofcom regularly measures the electromagnetic field (EMF) from mobile phone base stations. That means they conduct tests to understand the level of electromagnetic radiation that comes from masts. This isn’t something new – the regulator has been regularly reporting EMF measurements since 2004 – and, at first glance, the data seems to support 5G. For instance, the highest level of emissions observed during Ofcom’s latest round of measurements was just 0.039% of the internationally recognised reference level.

So what’s the problem? Well, 5G technology utilises higher frequency radio waves than its predecessors. This is what enables faster speeds. These waves don’t travel as far as those used by 3G or 4G. As a result, there is a need for a lot more mobile masts – potentially as many as 400,000.

With this in mind, it’s easy to see how members of the public could make the leap from understanding that radiation comes from mobile phone base stations to believing that more masts will result in more radiation.

Public Health England has gone so far as to say that radiation “is expected to remain low relative to guidelines and, as such, there should be no consequences for public health” despite the overall increase in exposure.

In the face of this evidence however, there is still a genuine fear among some members of the public about the health risks of this new technology. Add to this potential opposition to 5G masts – which may be higher than the masts required for previous networks – fuelled by concerns regarding visual impact and stakeholder misalignment could become a source of anxiety for the promoters of 5G.

Of course this is nothing new. Opposition to new mobile phone masts has occurred in some form or another for decades. In the case of 5G however, public disquiet regarding the safety is slowing the progress of roll-outs internationally.

With research in 6G technology having already begun but decades away, there is a need to create 5G capable infrastructure rapidly if the UK is to avoid being left behind. To do this however, promoters of this game changing technology will need to engage with members of the public far more thoroughly than they have in the past.