3 reasons why you should be at conference 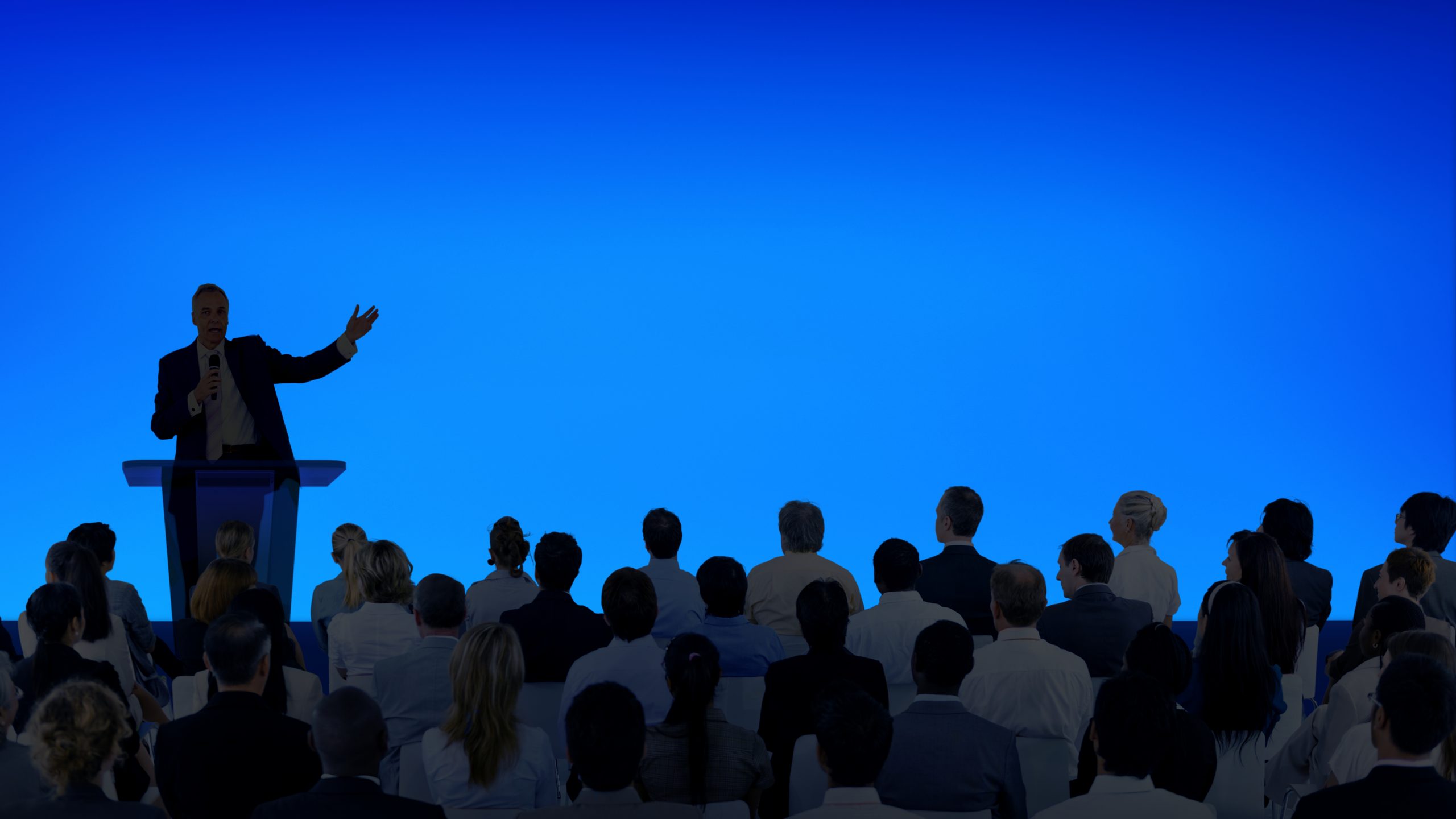 The Conservative Party Conference in Birmingham will be the first major set piece event for the Party’s new leader and the UK’s new Prime Minister. In Liverpool, the Labour Party will be keen to demonstrate that they are a government in waiting. Meanwhile, the Liberal Democrats will be making their way to Brighton, hoping to show they can offer different solutions to the challenges the UK is facing.

We have set out below the three main reasons why party conference season should not be missed this year for those in the infrastructure sector:

Debate around infrastructure policy has been a key part of the Conservatives leadership hustings. Whilst those hustings provide an early indication on the direction of travel, Conference will see a new government start to provide greater detail on their plans.

It is also worth noting that what is said at hustings during the leadership campaign is aimed predominantly at winning votes from Conservative members, whereas the new government will be seeking more national appeal at Conference.

Finally, fringe events will allow new ministers and influential MPs to go into more detail about their views and policy ideas – and crucially, provide an opportunity for you to ask questions about the policies that matter to your organisation. Only by being at Conference can you get this level of understanding.

A new Prime Minister does not just mean a change in who occupies Number 10. It means the creation of a whole new administration.  While there may well be some familiar faces, from ministers, to advisers, to officials, there is going to be significant change in personnel. Conference is the perfect time to build new relationships and crucially gain a better understanding of what the new administration think – from fringe events to meetings.

While last year’s Labour Party conference in Brighton was a pivotal one for Sir Keir Starmer as he sought to sure up his leadership, this year’s conference looks to be even more critical as the party seeks to demonstrate that it is a government in waiting.

Conference plays an important part in both the Lib Dem and Labour’s policy making process, and what is discussed in fringe and on the floor could feasibly become government policy in years to come.  Party Conference’s therefore represent an opportunity to listen and engage with policy at the early stage, and again, to understand who is driving these policy positions within respective Parties.

Copper will be in attendance at Labour Party Conference (Liverpool 25 – 28 Sept), Conservative Party Conference (Birmingham 2 – 5 Oct) and Liberal Democrat Conference (17 -20 Sept). We would be delighted to discuss how we can support you this conference season.

We are also hosting dinners for those in the infrastructure sector at Labour and Conservative conferences, please do get in touch with the team above if you are interested in attending.