2021 looks set to be a popular year for placemaking 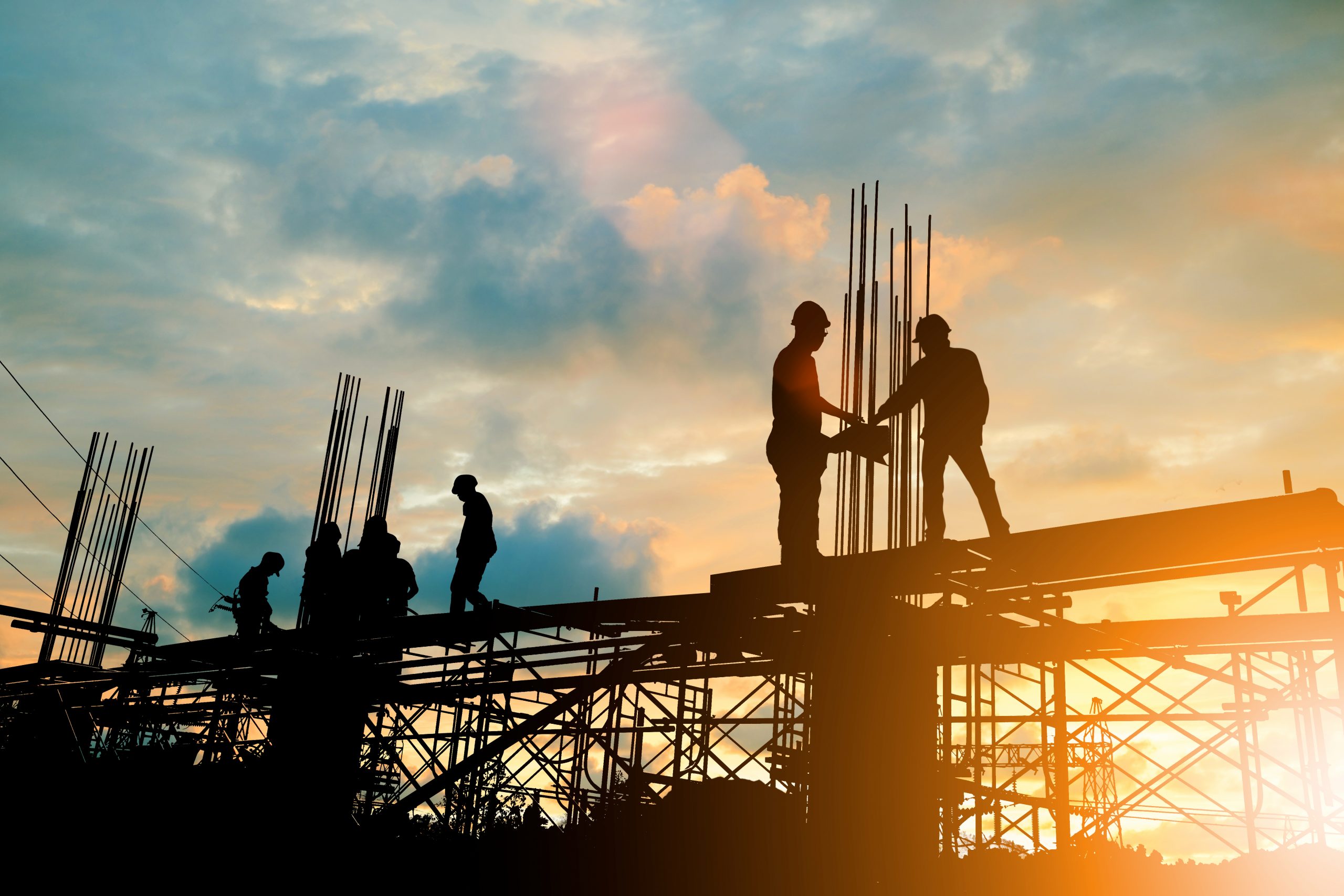 Senior Account Executive James Bonner analyses a recent increase in popularity for placemaking policies and considers why we may hear more about them over the coming year.

Politics is starting to get back to normal. With Brexit ‘done’ and a range of Covid-19 vaccines currently being rolled out, we are hearing less about lockdowns or Common Fishing Rights and more about the everyday domestic policies that directly affect most voters’ lives. This is timely not just because it’s the start of the new year but because both the Prime Minister and the Leader of the Opposition are at the early stages of setting out their respective agendas for the next election.

Of course, as with all things in politics – not least at present – things are subject to change, but the early signs are that placemaking will feature heavily over the coming years.

In the blue corner, the government has been unveiling an array of plans, tools and policies to ‘level up the country. These range from the £4bn Levelling Up fund to the UK Shared Prosperity Fund which is intended to act as a replacement for regional funding previous provided by the EU. Other examples announced at last November’s spending review include the £7.1bn ‘National Home Building Fund’ and a £254mn scheme to tackle homelessness. Though nominally different, each of these schemes share the same objective – to have a “visible impact on people and their communities”.

When it comes to the Opposition, it was reported in December that the ‘politics of people and place’ will be Labour’s focus for 2021 and we’ve definitely seen hints of this in Keir Starmer’s speeches and Op-Eds since the New Year. Admittedly these appear to have focused more on ‘people’ than ‘place’ but the mention of a ‘High Streets Fightback Fund’ during a speech on ‘securing the economy for families during lockdown’ does suggest this will be addressed.

That said, what appears at first glance to be a preference for ‘people’ over ‘place’ could be evidence that the Labour Leader views the two as interrelated. For example, in a recent Op-ed about the need for the government to better support families, Sir Keir was quick to raise the importance of education, NHS waiting times and care homes. In doing so he was arguably using ‘family’ as an anchor to connect to other key issues that matter to voters. Put another way, he’s appealing to the shared desire of the Mondeo Man and every other election stereotype to ‘get on in life’. The only difference is that this time he’s gambling that for most voters, aside from income, this means the ability to send the kids to a good school, see a doctor when they need to and walk down the street without getting mugged. All of which tend to be the things that spring to mind when we think about what makes somewhere a nice place to live.

Several local authorities are also currently piloting schemes that aim to recognise the importance of place in personal health and well-being via the Healthy New Town Programme. The creators of the programme, which includes the NHS and TCPA, contend that effectively designed places can result in not just the prevention of disease but positive health outcomes in the wider sense, such as longer life expectancy. Critical to success in this however is the involvement of relevant stakeholders during the creation of new developments.

So whether or not it’s for the benefit of our health or to create some post-Brexit unity, what’s clear is that placemaking policies are popular at the moment. As a result, you can bet your bottom dollar that, as we enter the next election cycle, politicians from both sides will want to talk about how they can make your area better when they knock on your door. In the meantime, a smart move for the developer looking to build those doors will be to listen to what communities want and involve a range of relevant stakeholders in the shaping of plans.

Get in touch with James Bonner to find out more about Co-Design with Copper, an innovative engagement tool that combines traditional methods with new tools to ensure active stakeholder participation in the design and planning process of new projects.